Our images from a wedding day taking place at the Rock Island Country Club in Sparta New Jersey that we captured from the getting ready through the lakeside ceremony and reception.

As both the bride and groom arrived we photographed all of the final details as they prepared for the day alongside their bridal party and families. In the upstairs bridal suite, the girls practiced some dance moves before ensuring the bride was looking perfect! Downstairs, the guys hung out and played some monopoly before realizing they had to figure out how to tie their bow-ties. But soon enough everyone was ready for the first look on the dock extending out into the lake. While everyone else secretly watched out of the windows above, the groom was saw his bride for the first time in a beautiful first look. Then we had the opportunity to explore the grounds along the lake and in the woods to capture all of the couples portraits as well as the bridal party and family photos.

Soon enough, guests began to arrive as the start time for the ceremony approached. With views overlooking the lake this traditional Korean Catholic ceremony was prefect from beginning to end. The long entrance from the lake club to the alter allowed plenty of time to take in the moment as the bride walked down the aisle. An acoustic guitar backed the prayers and readings until the vows and rings were exchanged making the couple officially wed!  After thanking each sets of parents and a speech by the brides father, guests made their way back inside to the delicious cocktail hour and soon into the reception room.

The grand entrances and couples dances gave way to a choreographed dance performance featuring the bride and hers bridesmaids that set a fun filled mood for the rest of the night. The toasts were full of emotions from tears to laughter as the story of how the couple has met and grown was told by the maid of honor and best man. The party and fun continued late into a night that ended with a noodle bar and a quick portrait of the couple outside the back of the lake club!

Enjoy scrolling through all of the photos from this wonderful day. It was an honor to photograph this wedding at the Rock Island Lake Club from beginning to end. 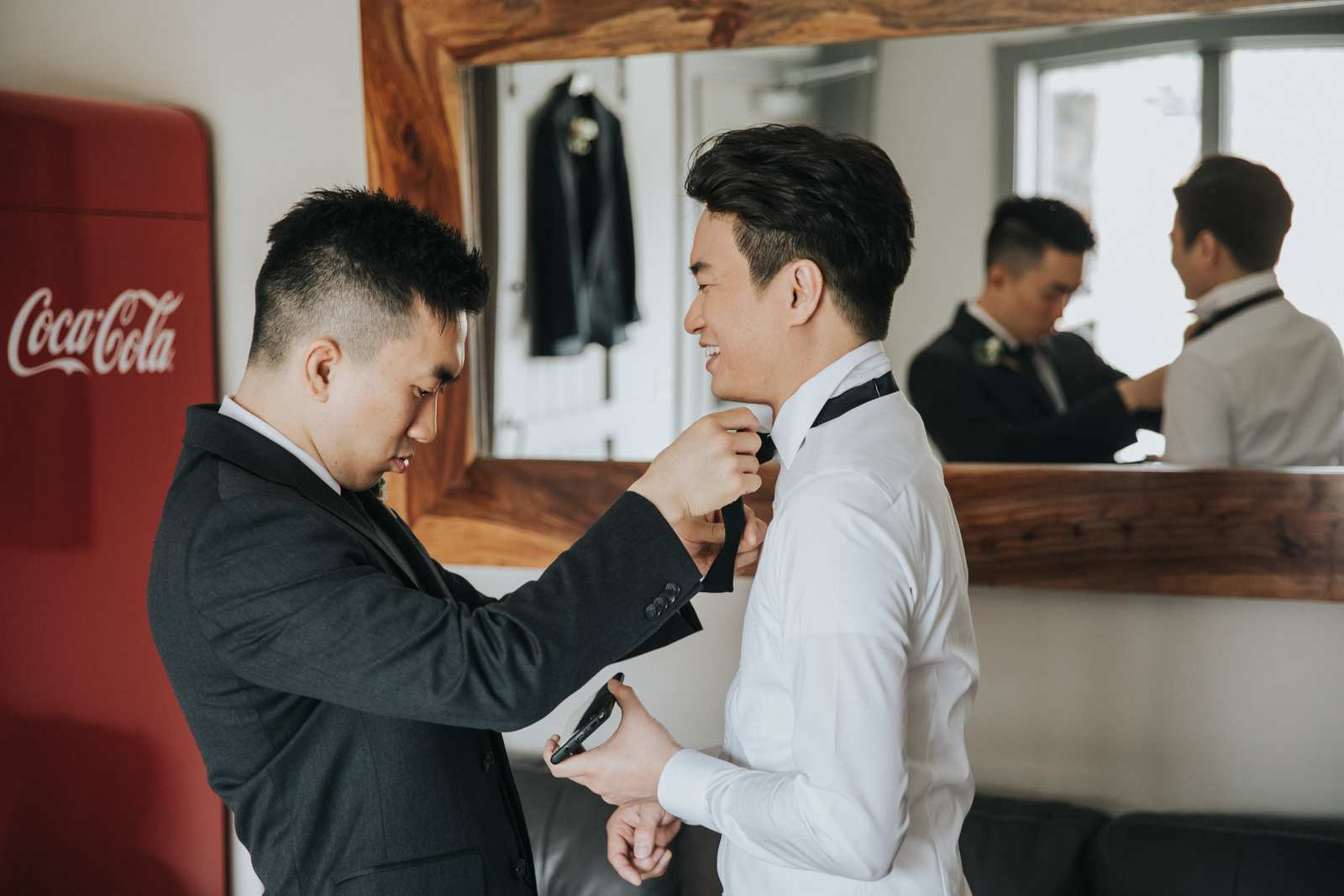 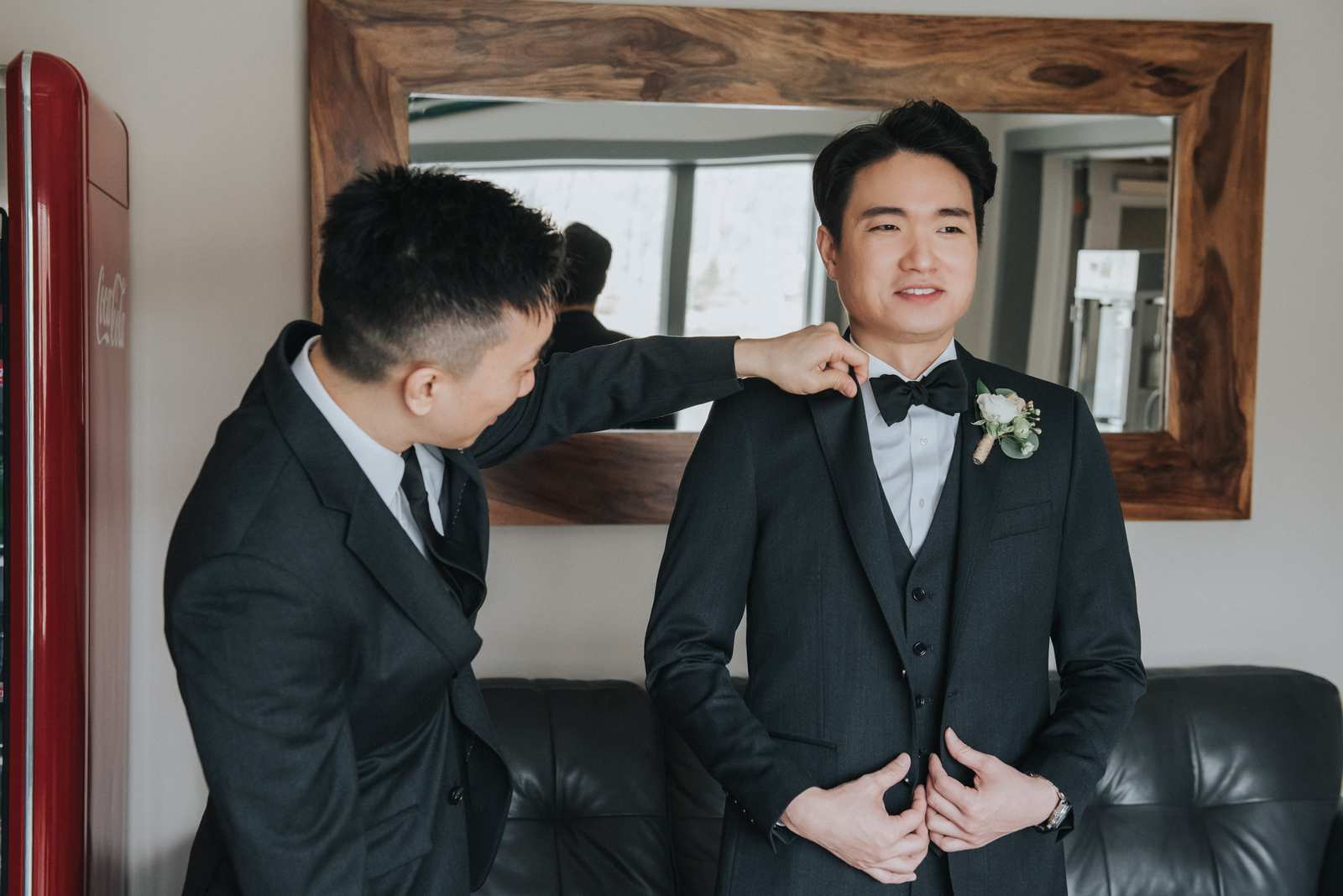 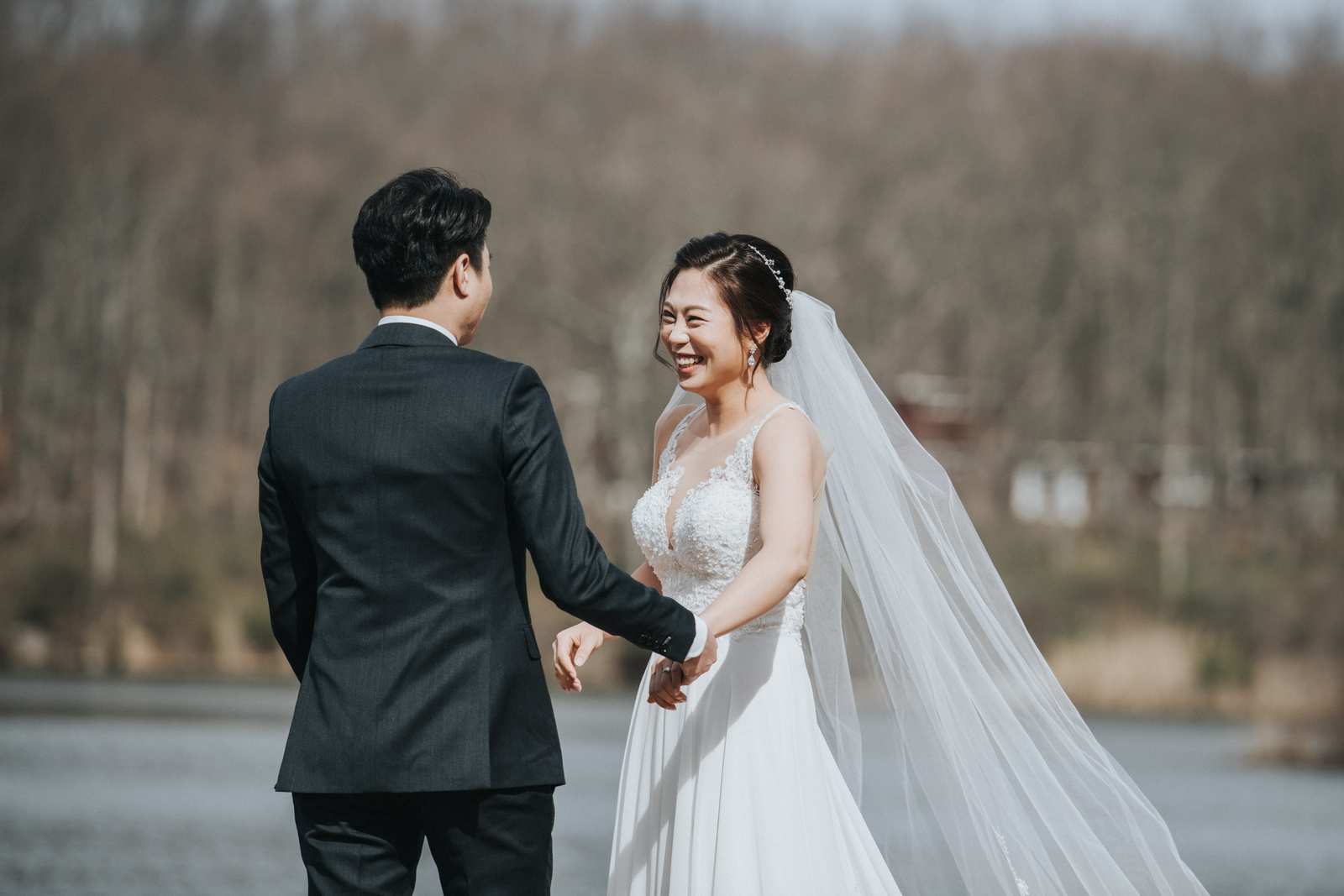 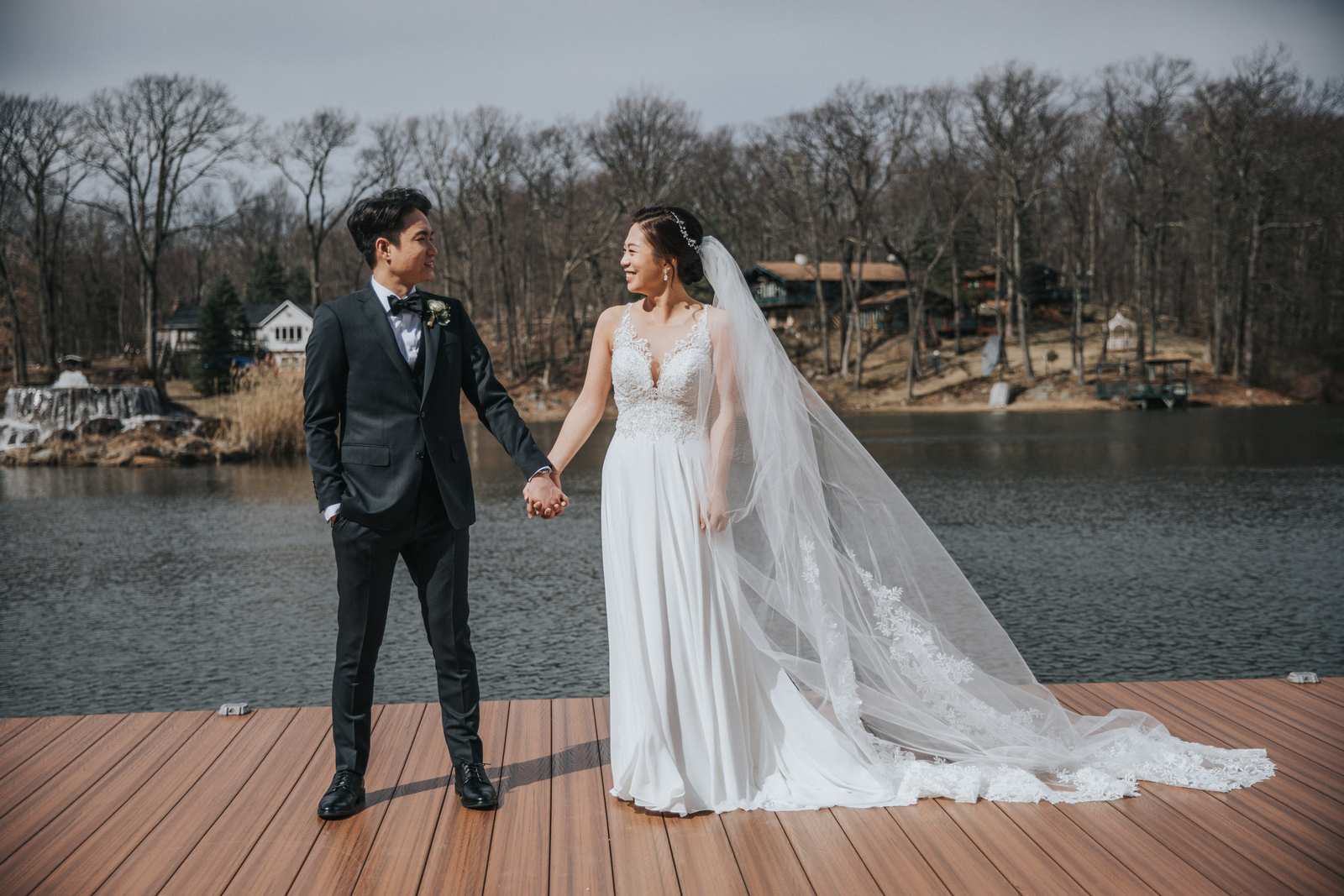 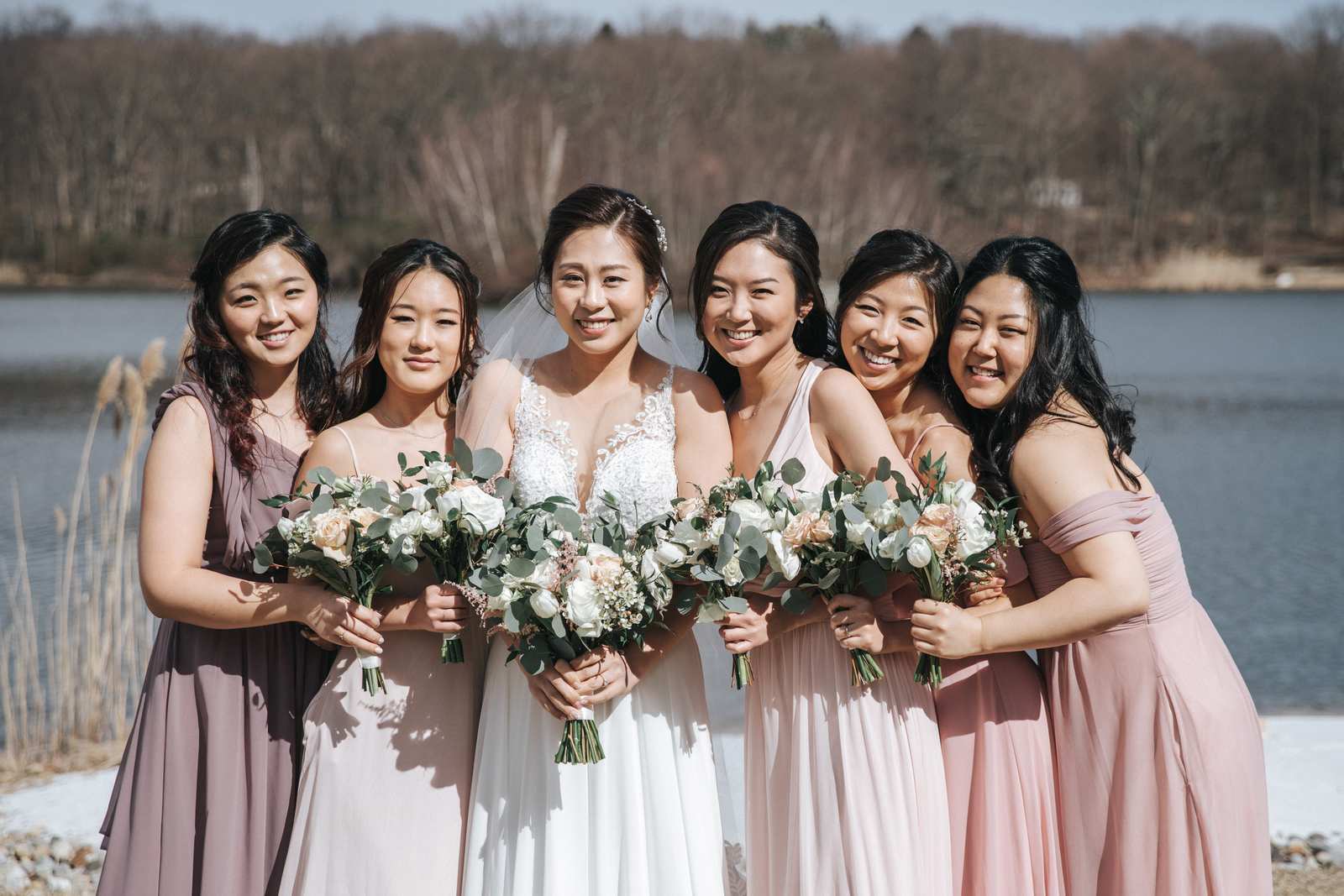 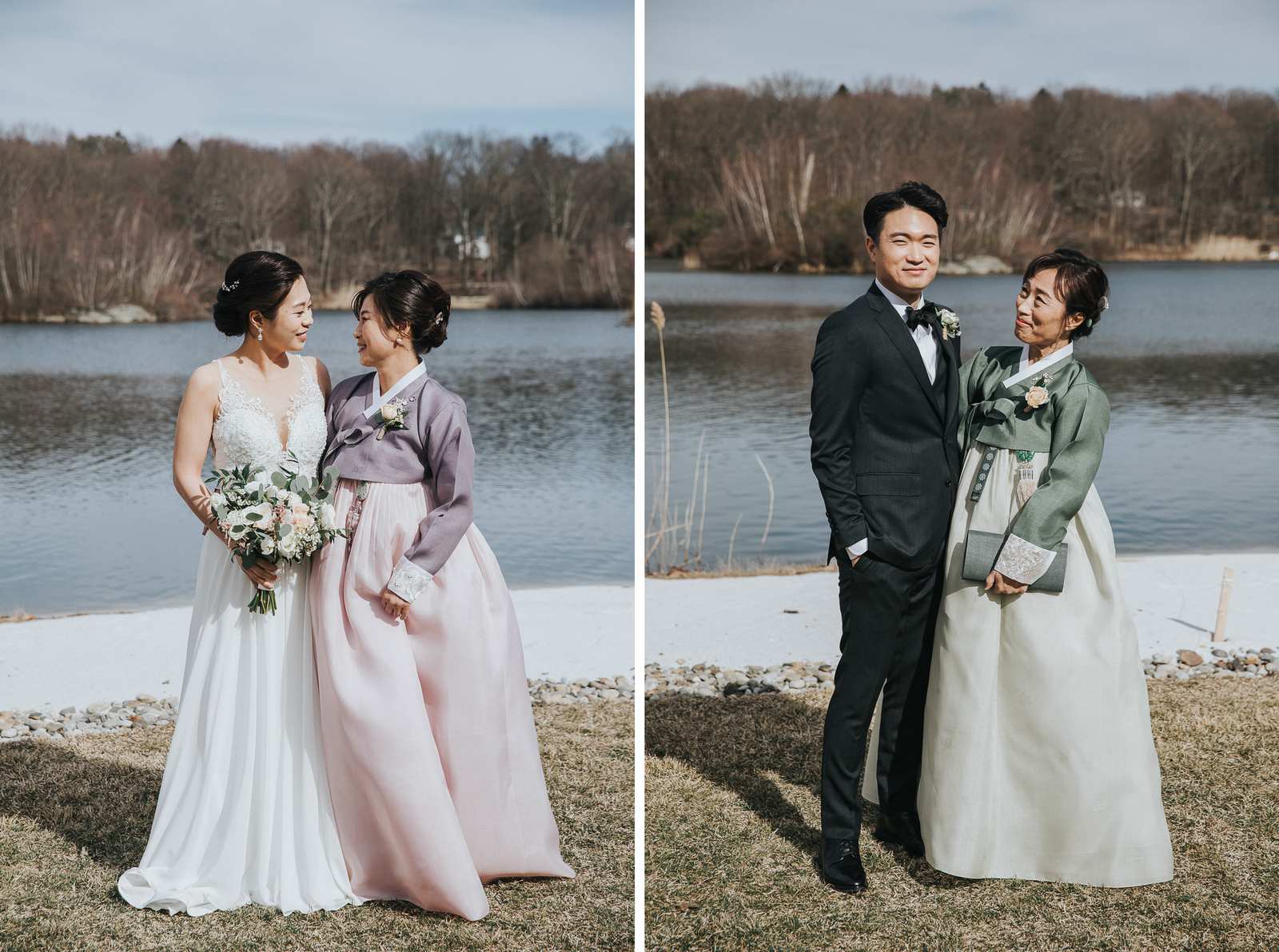 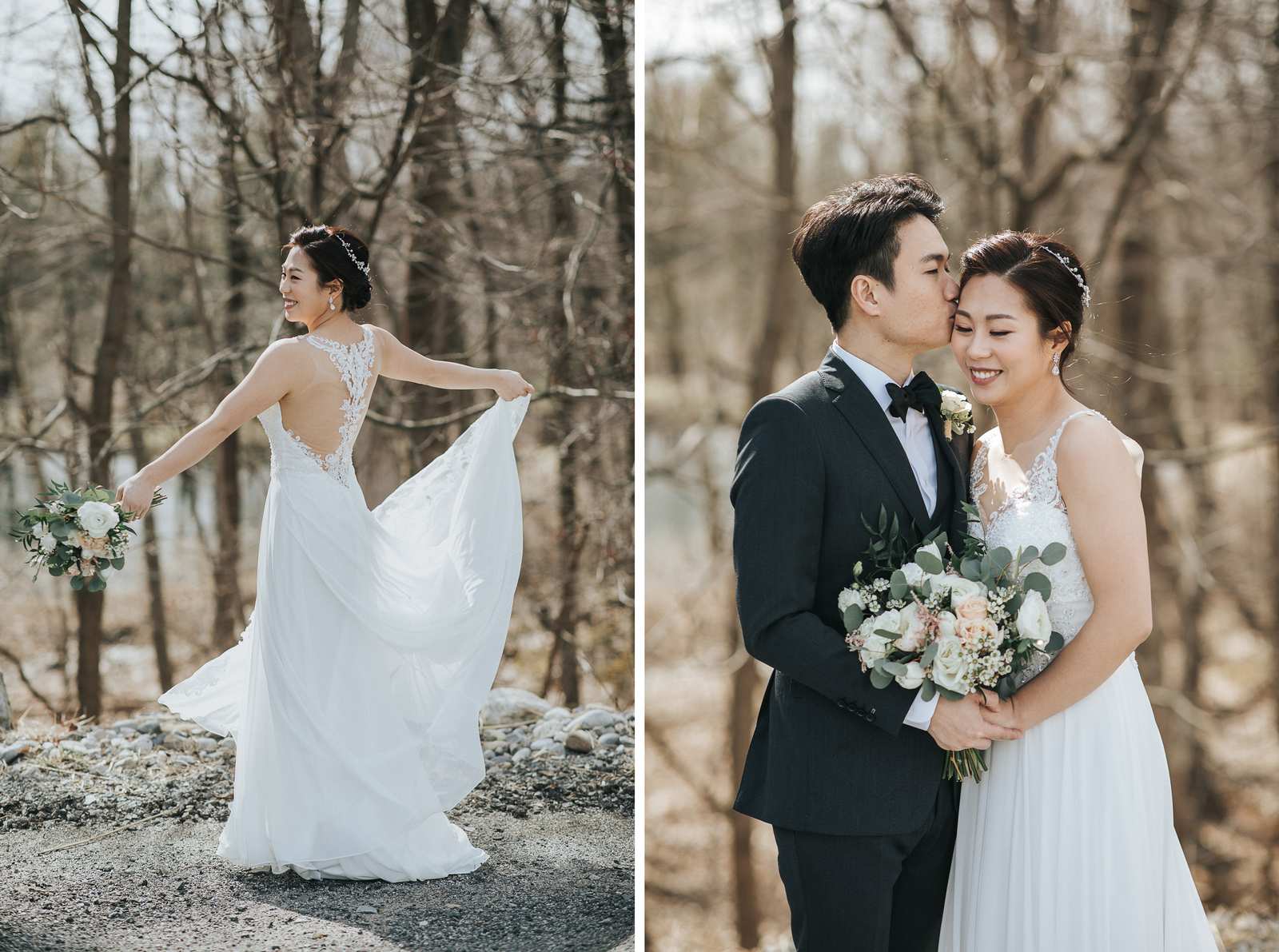 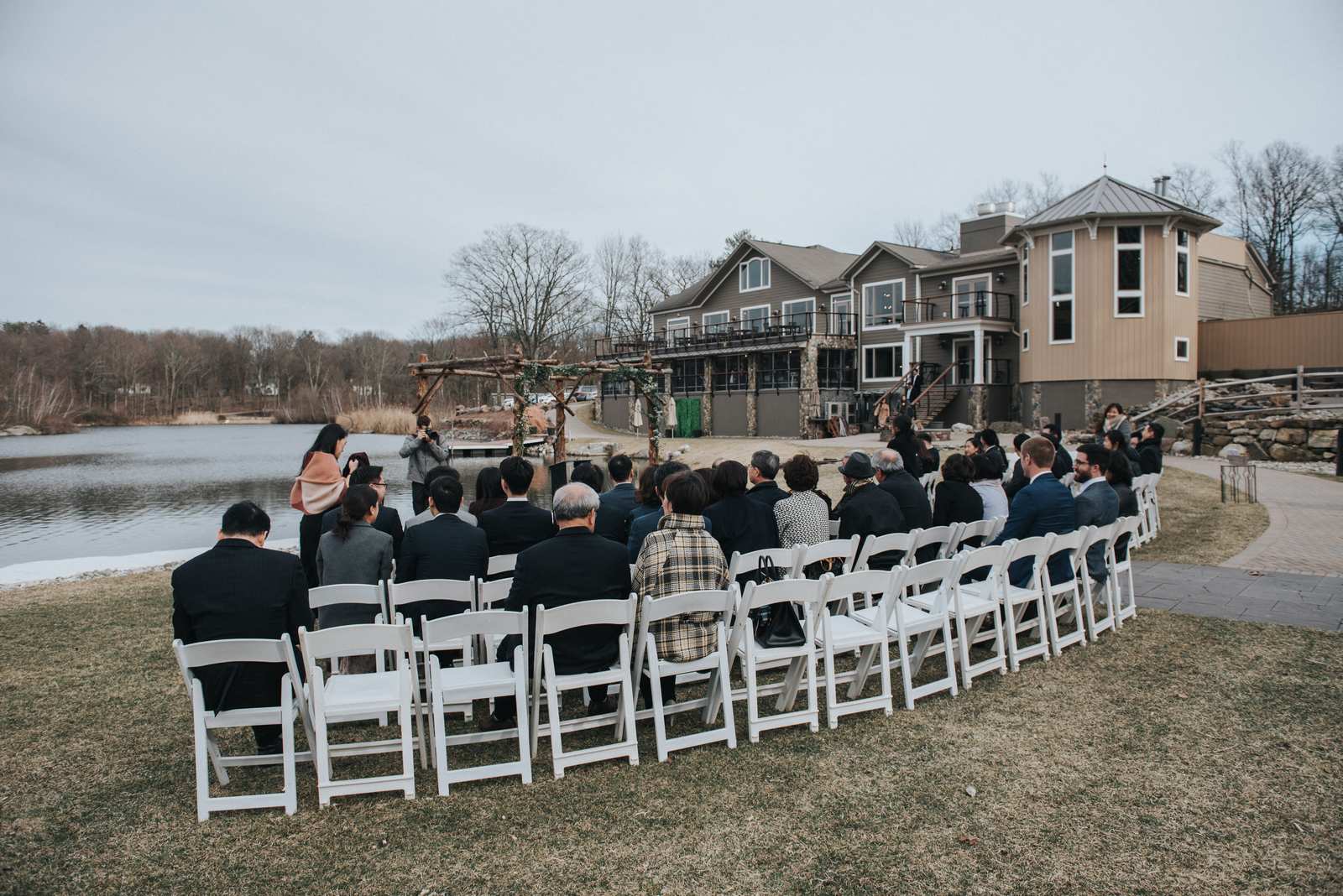 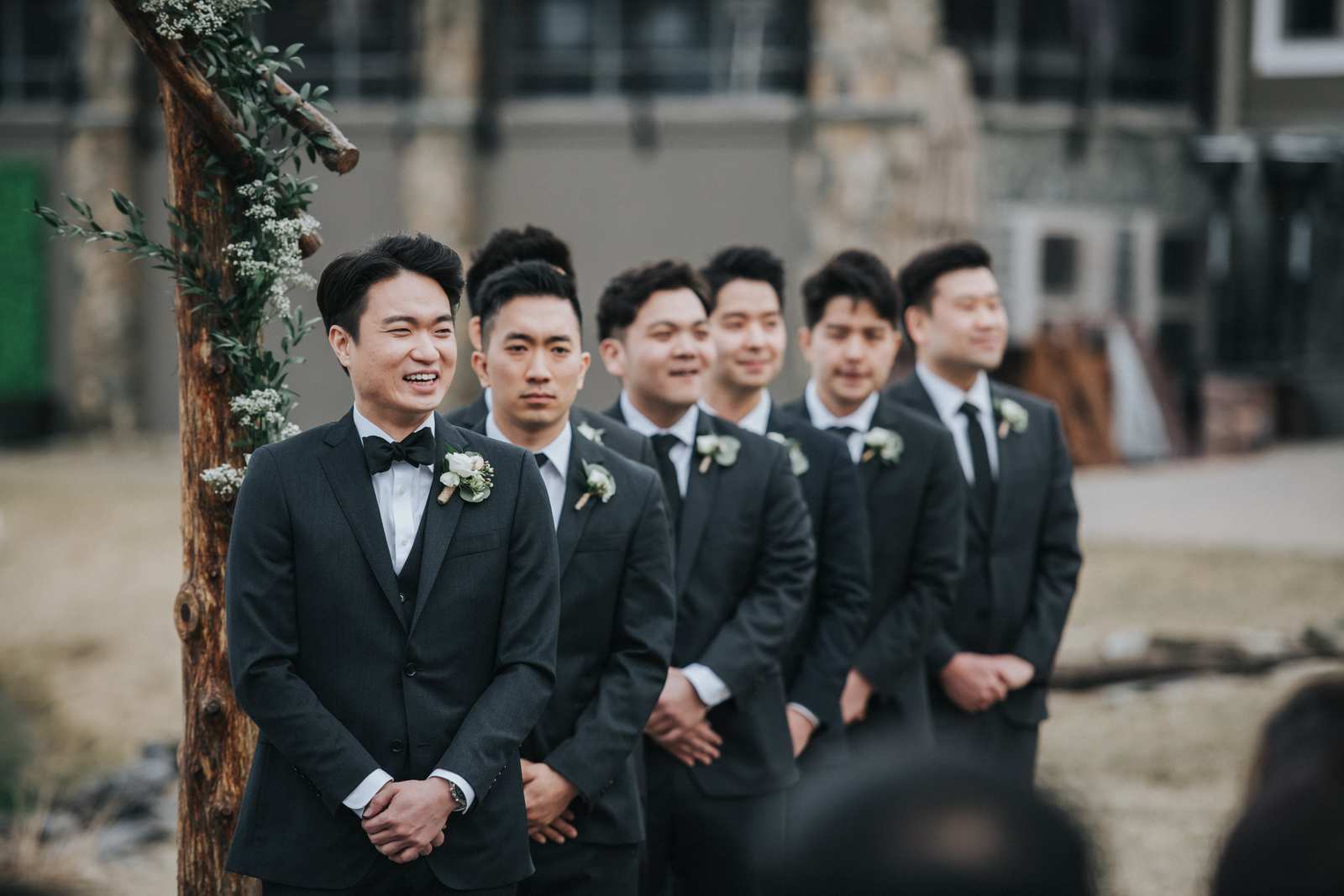 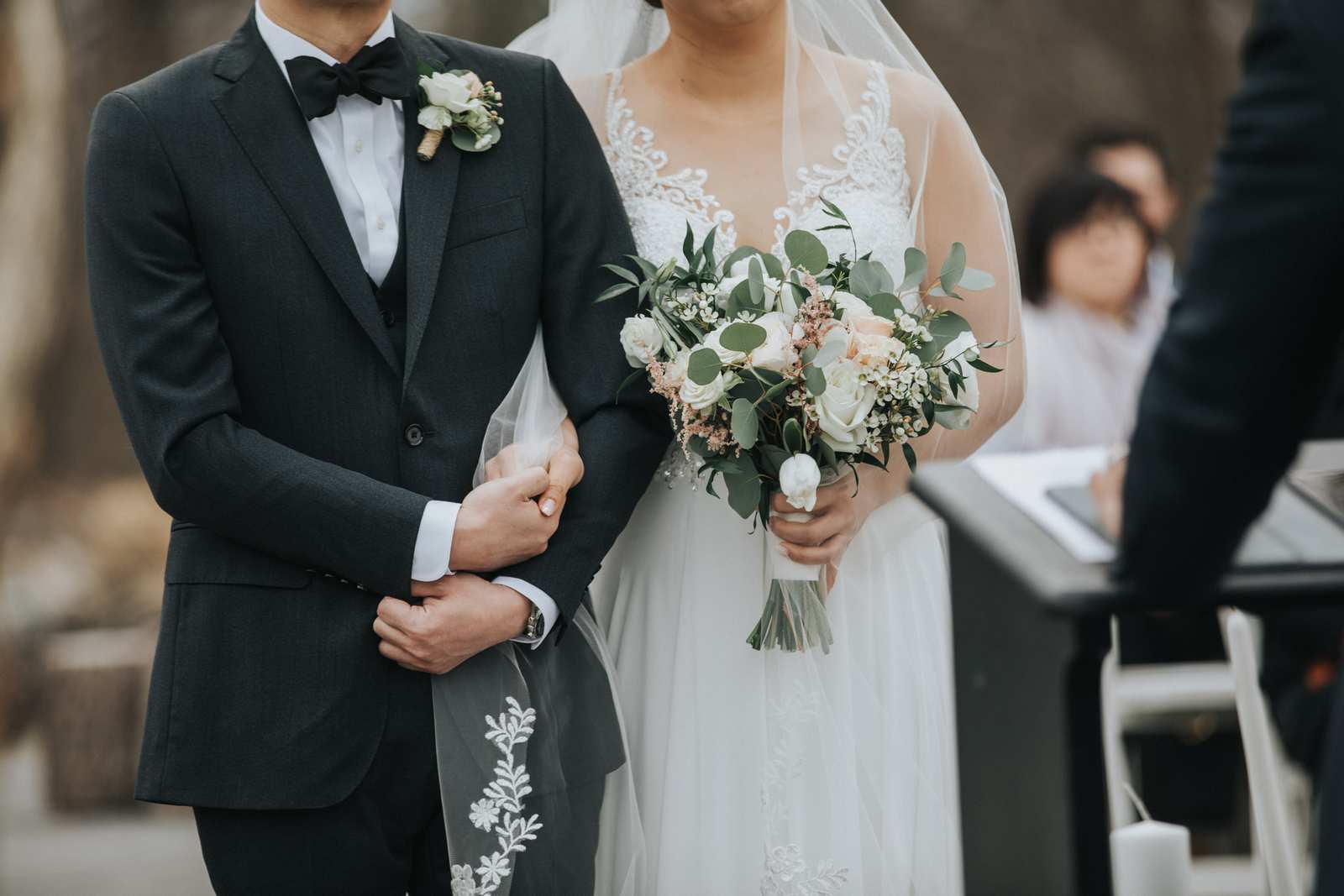 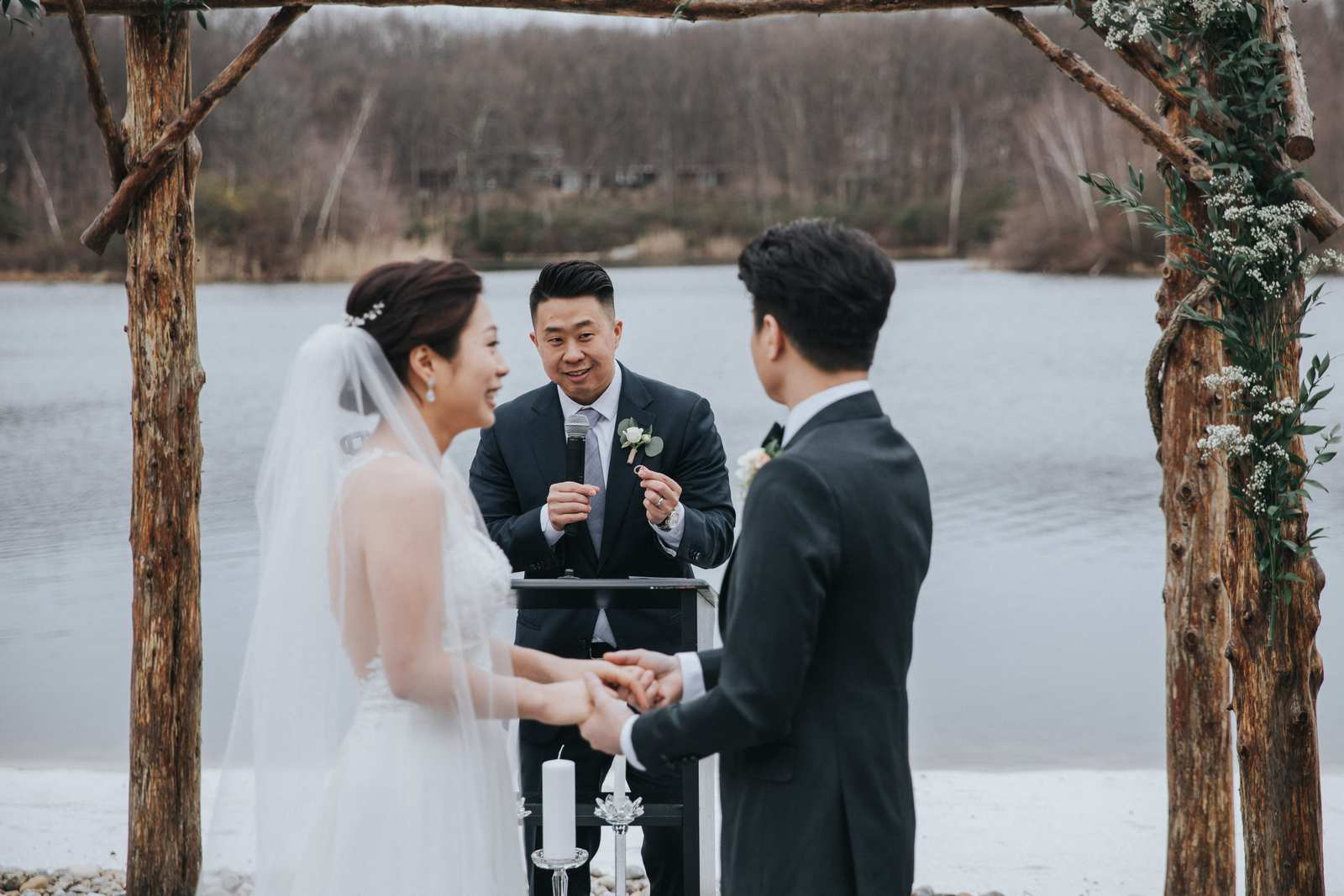 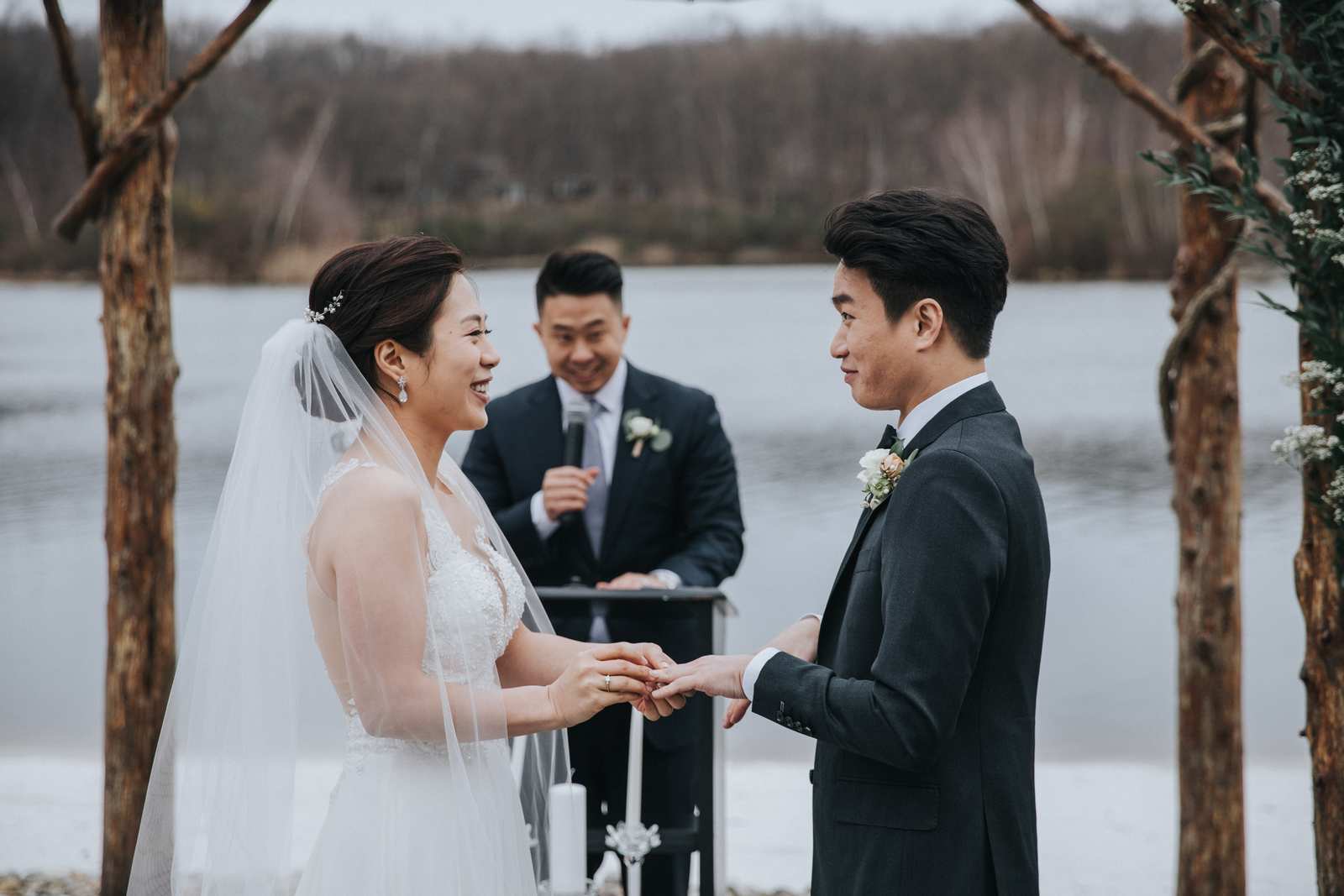 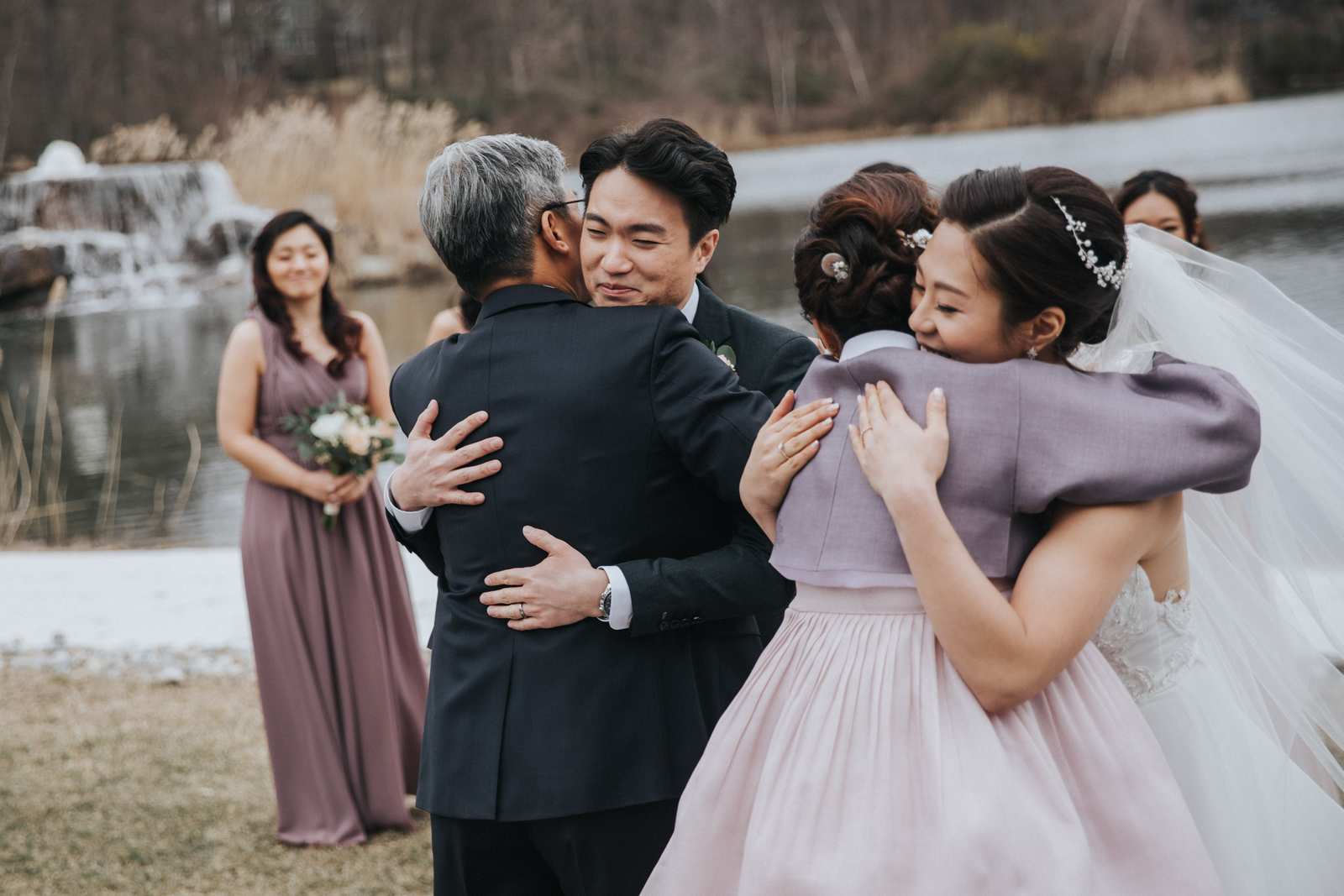 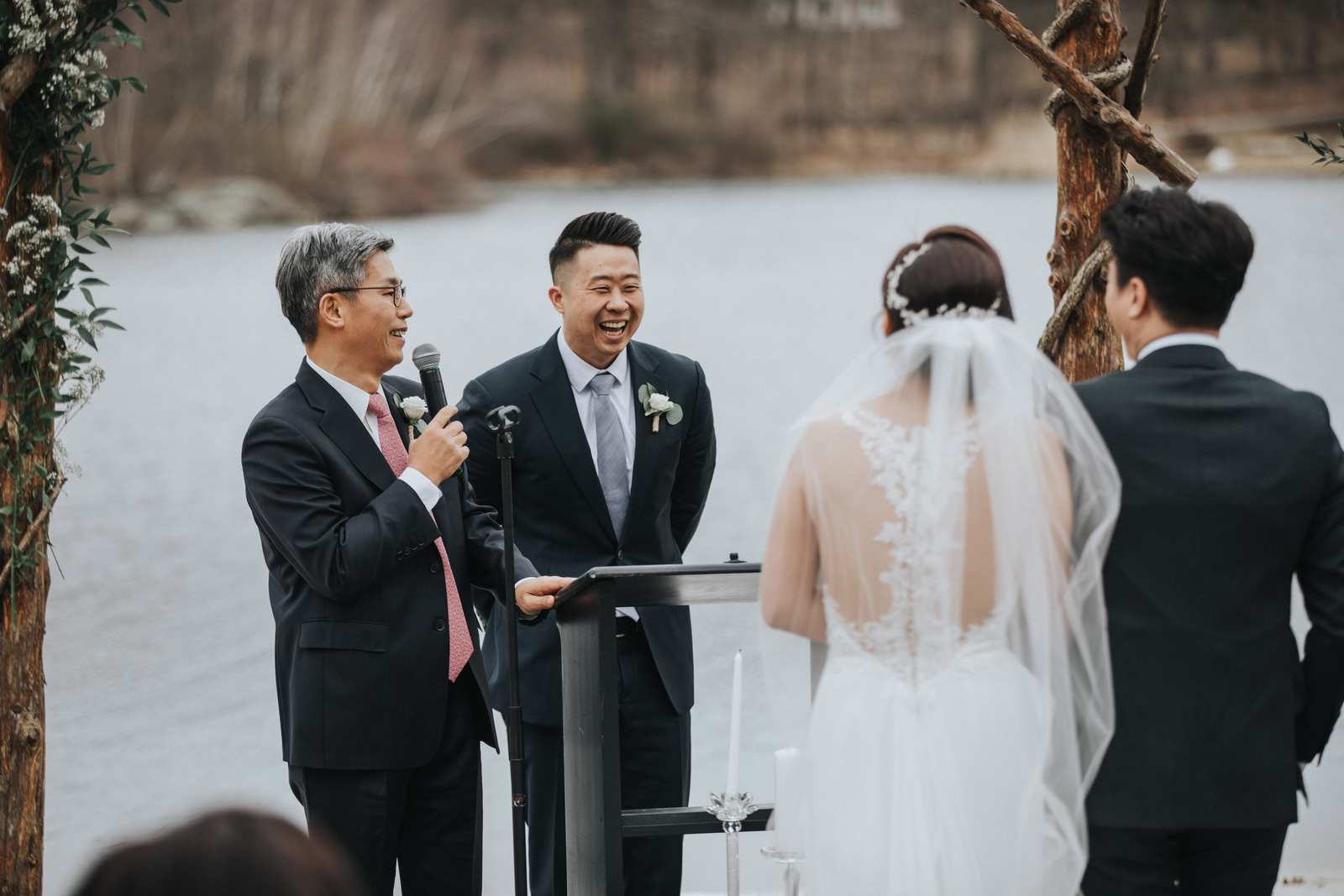 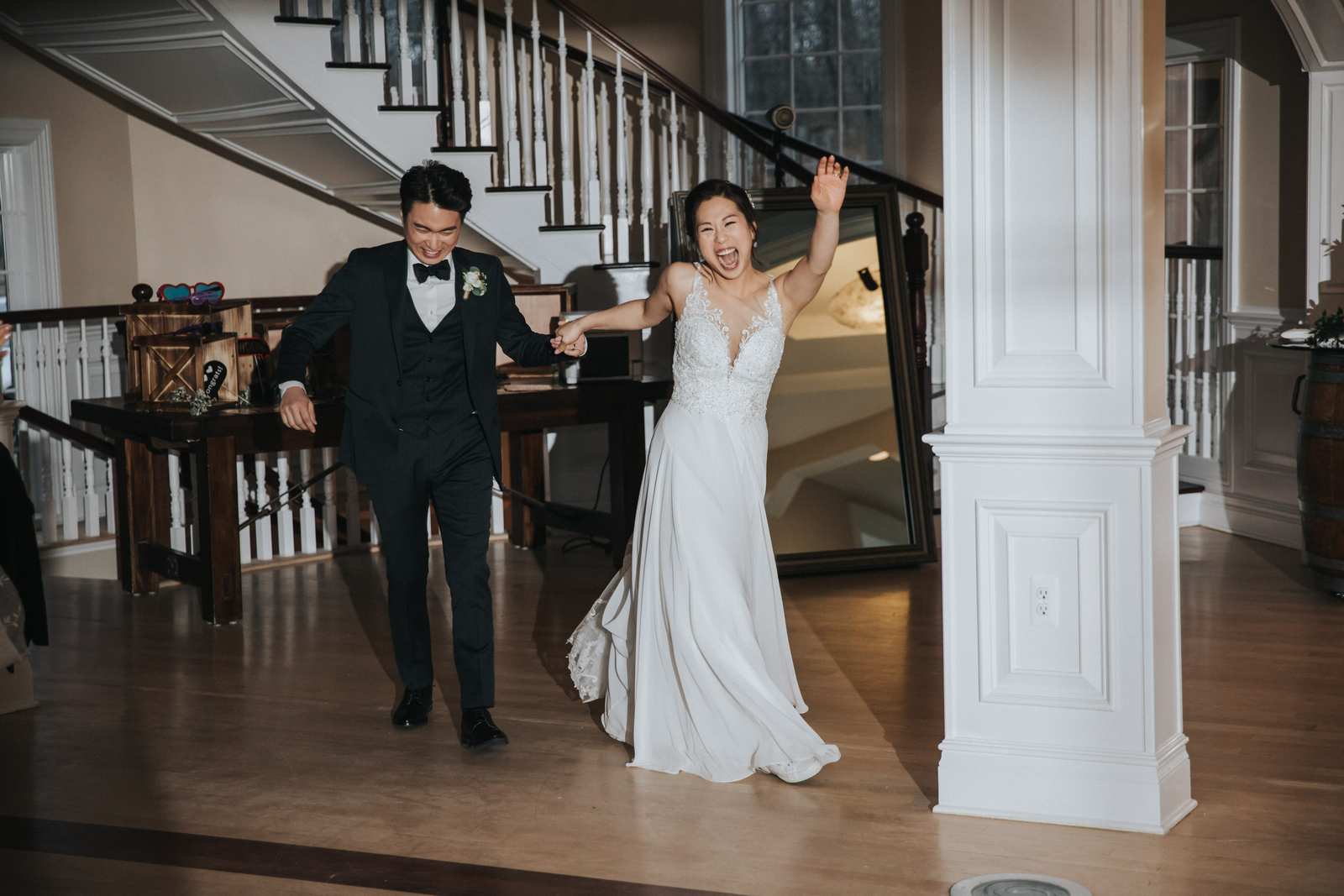 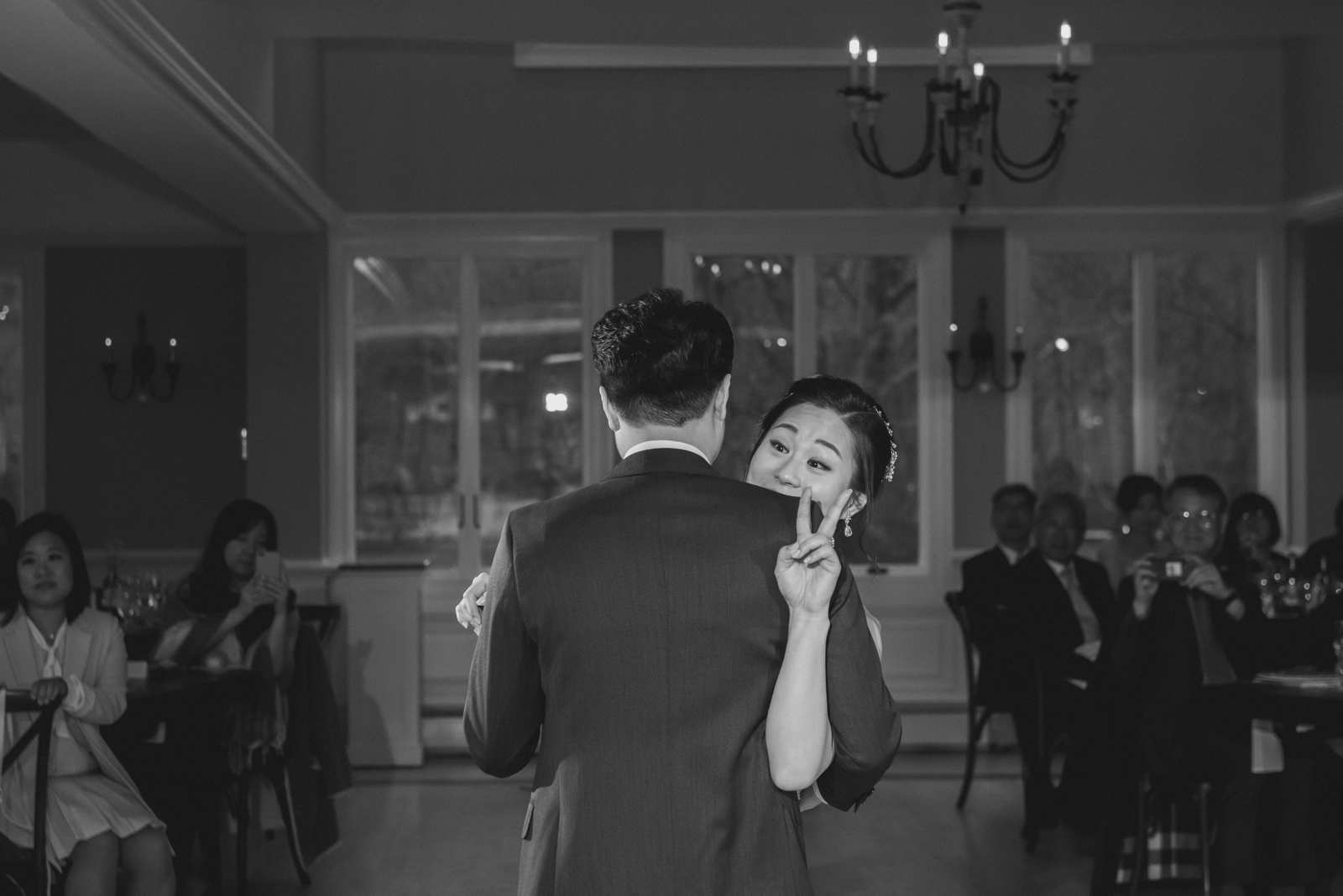 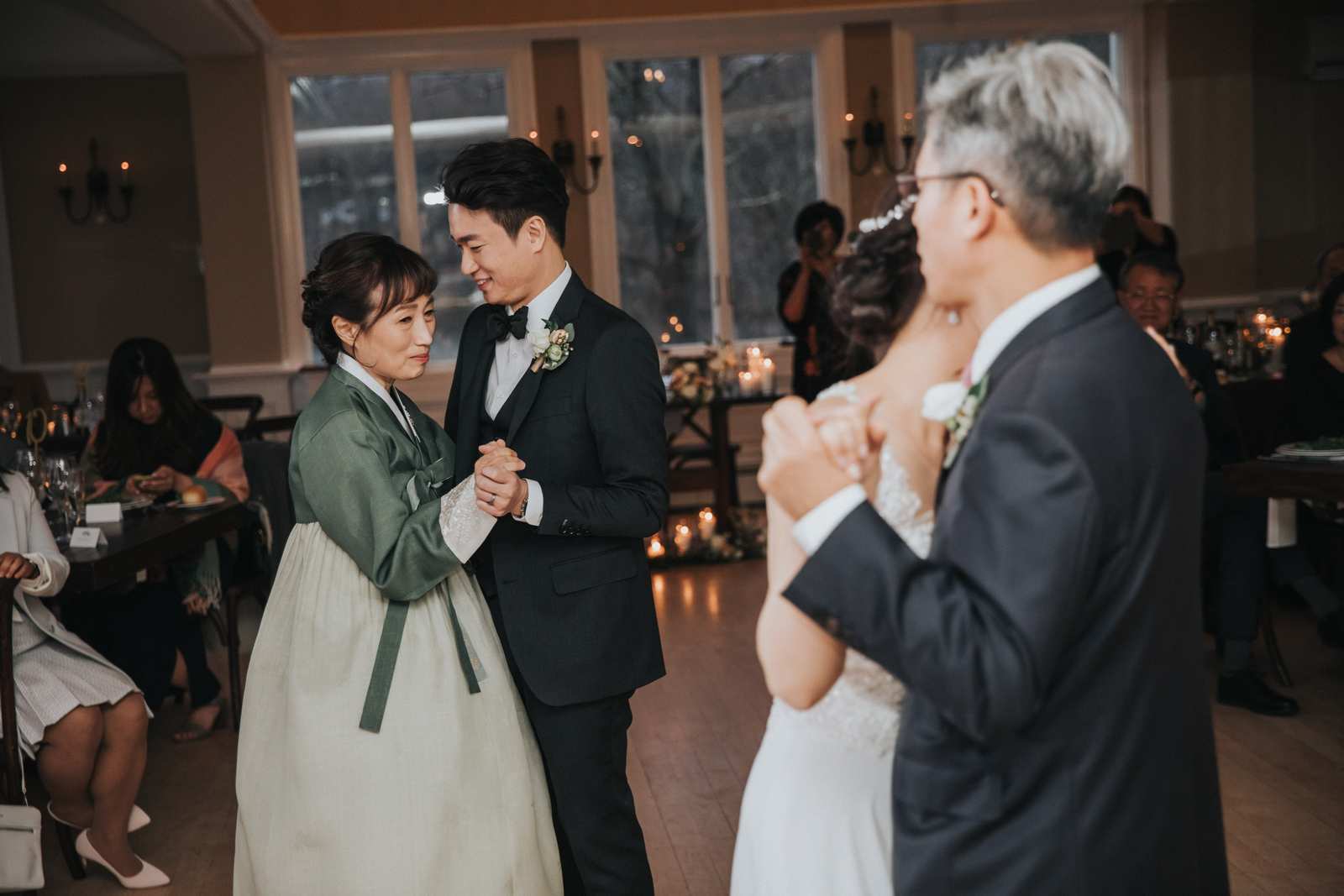 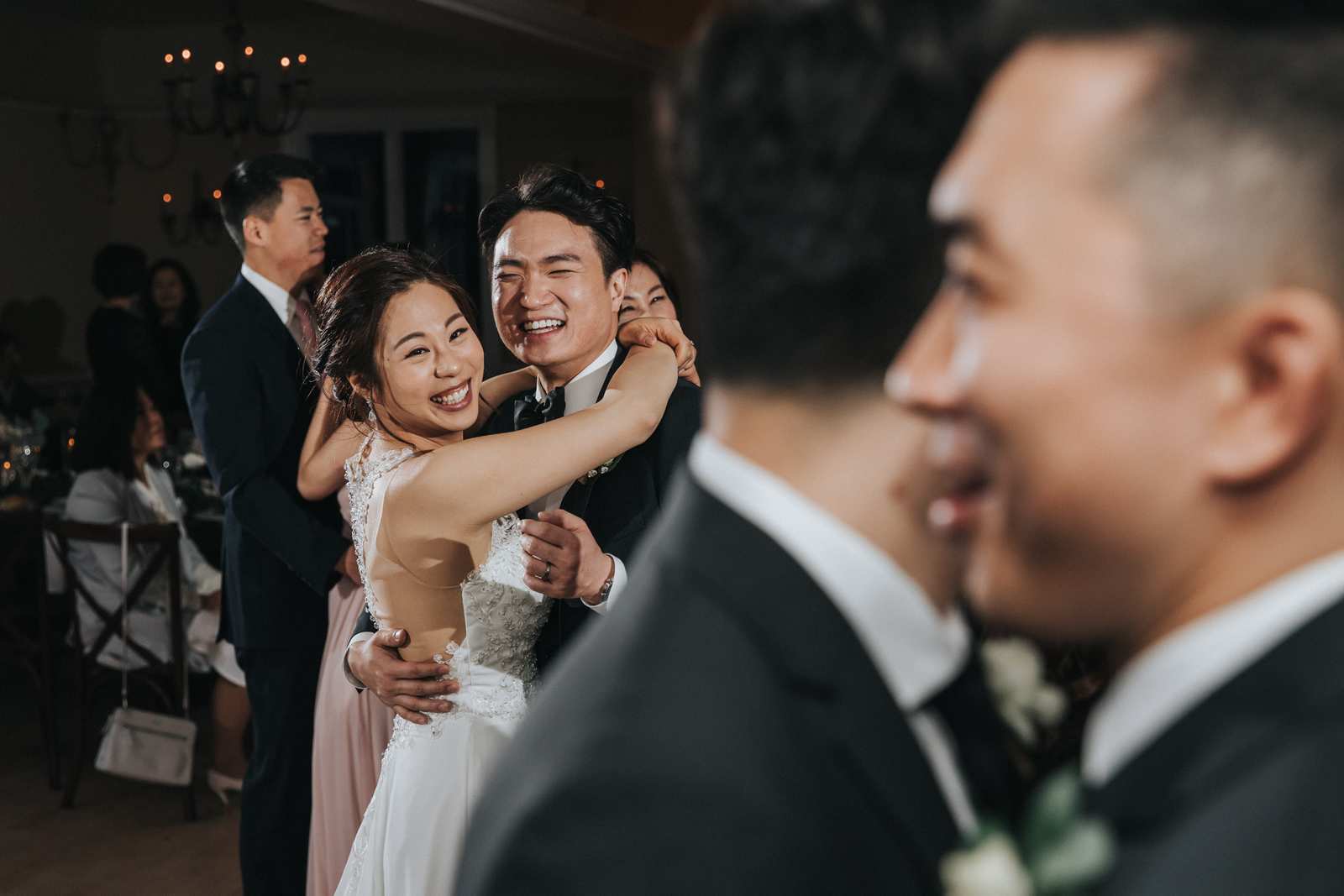 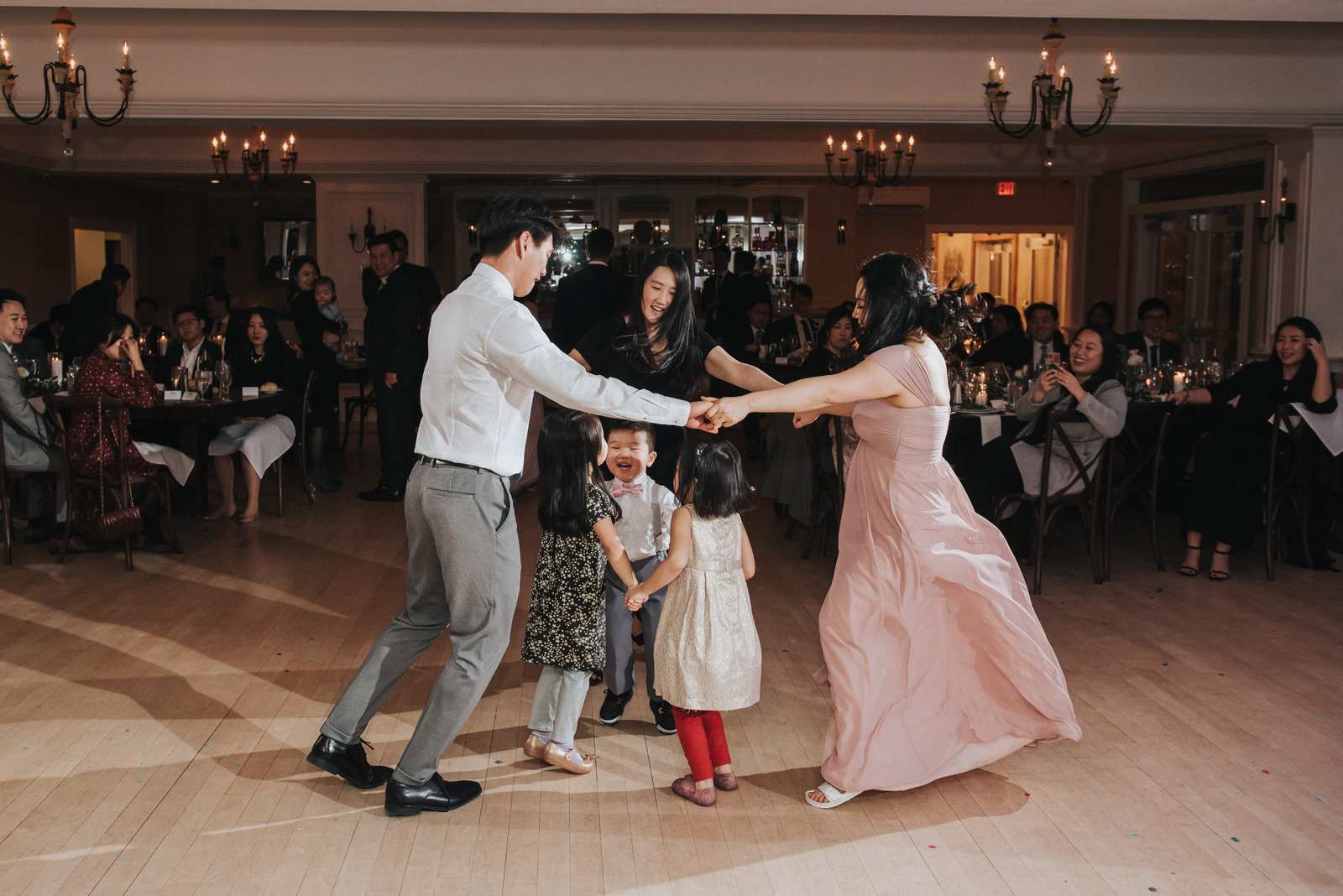 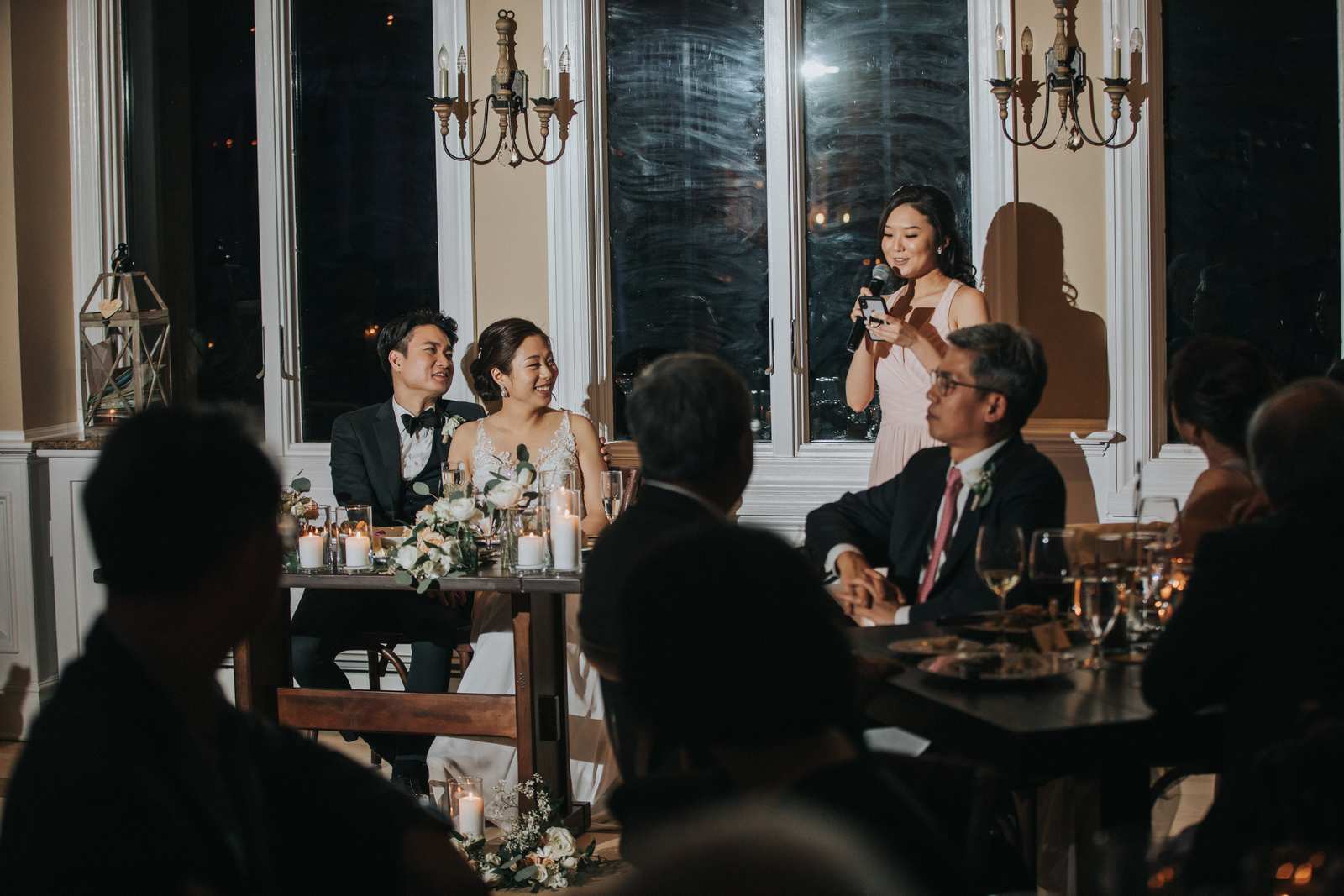 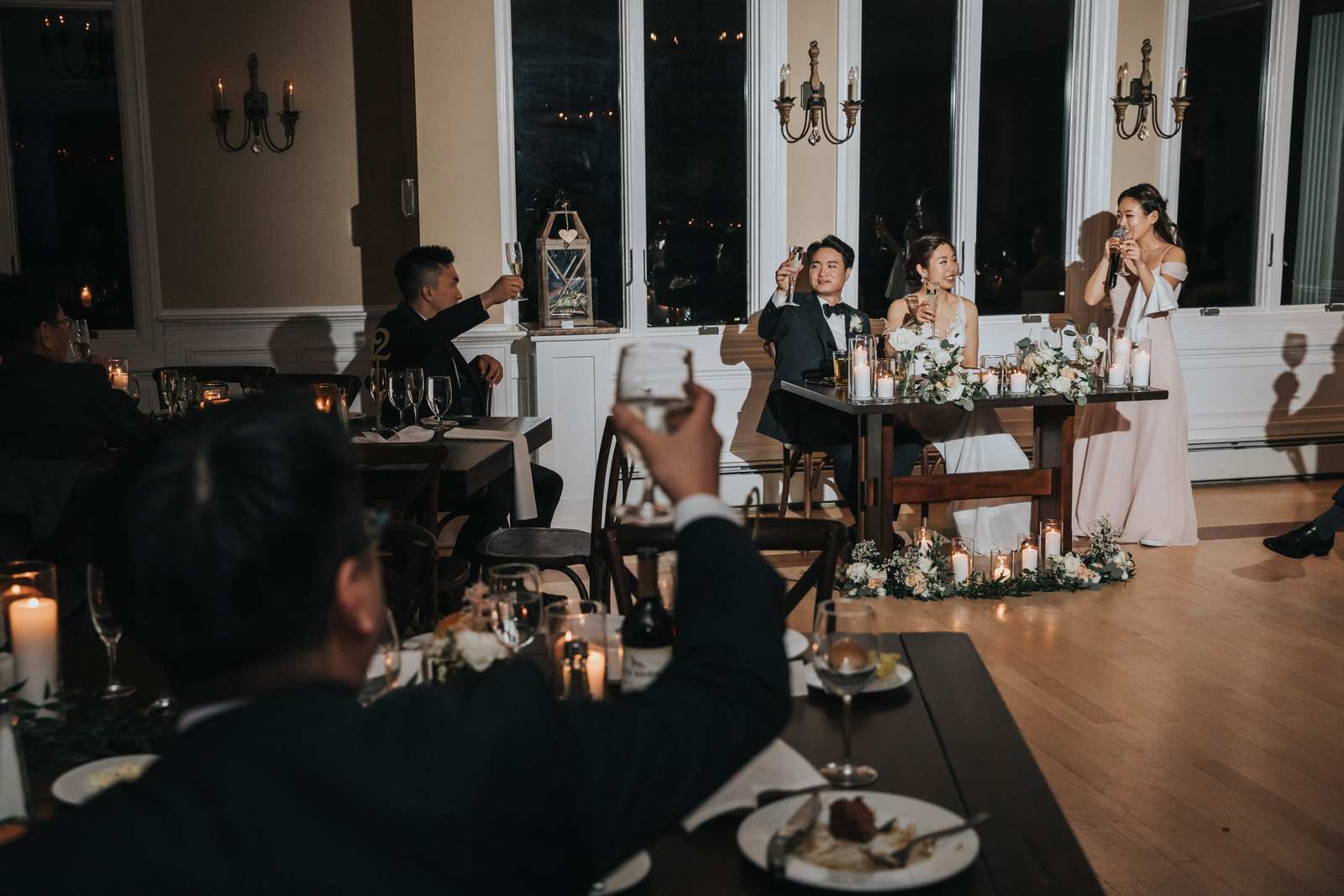 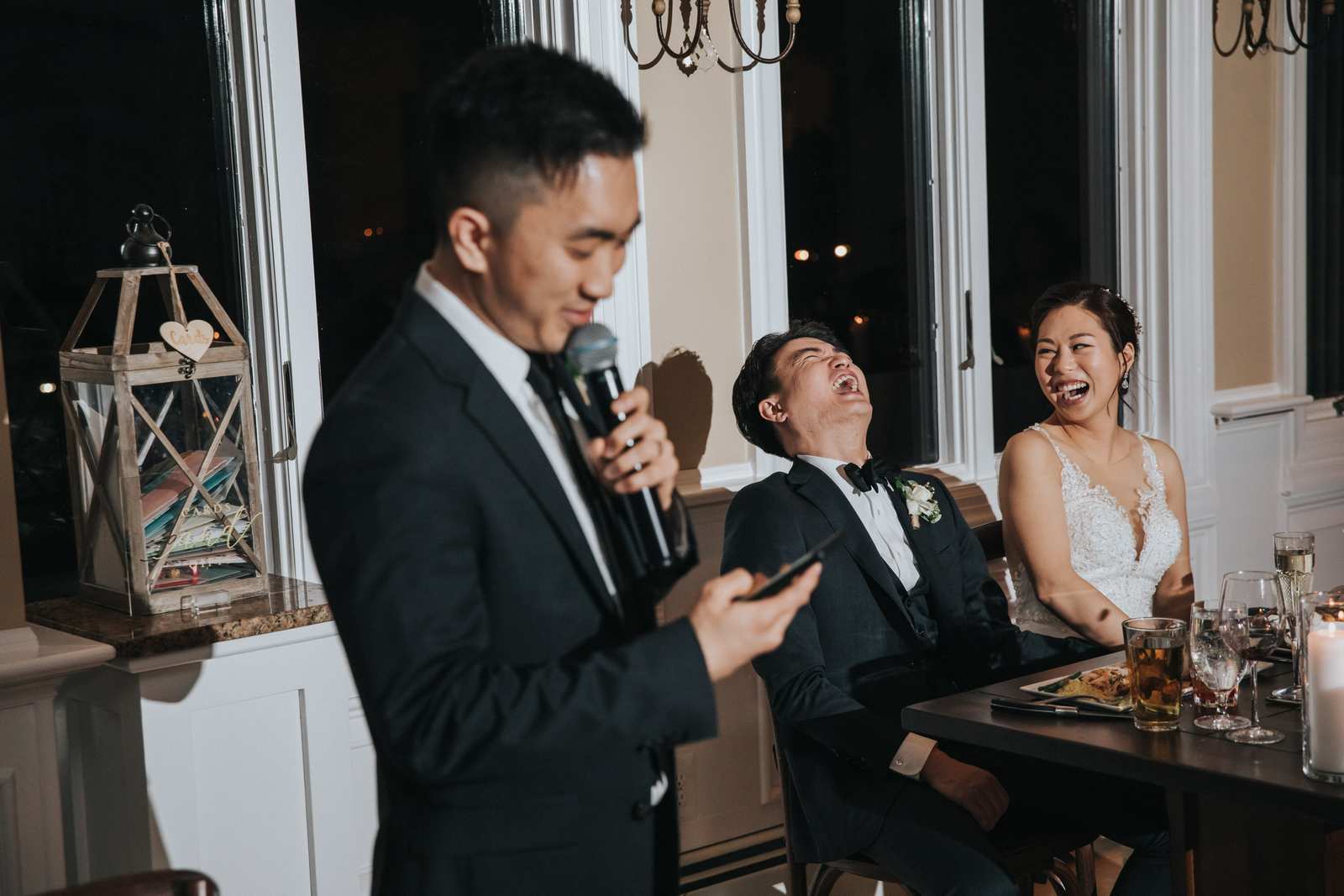 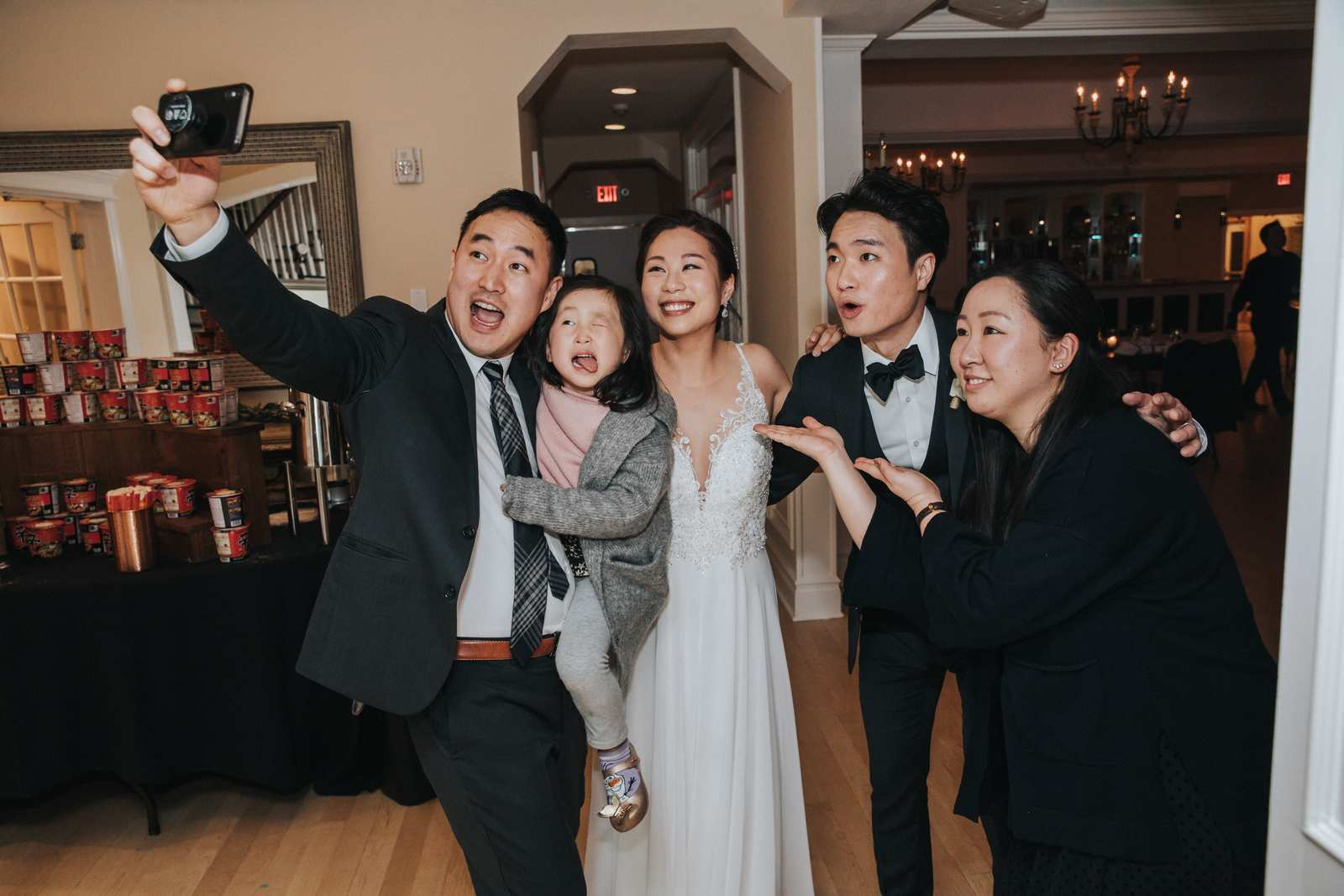 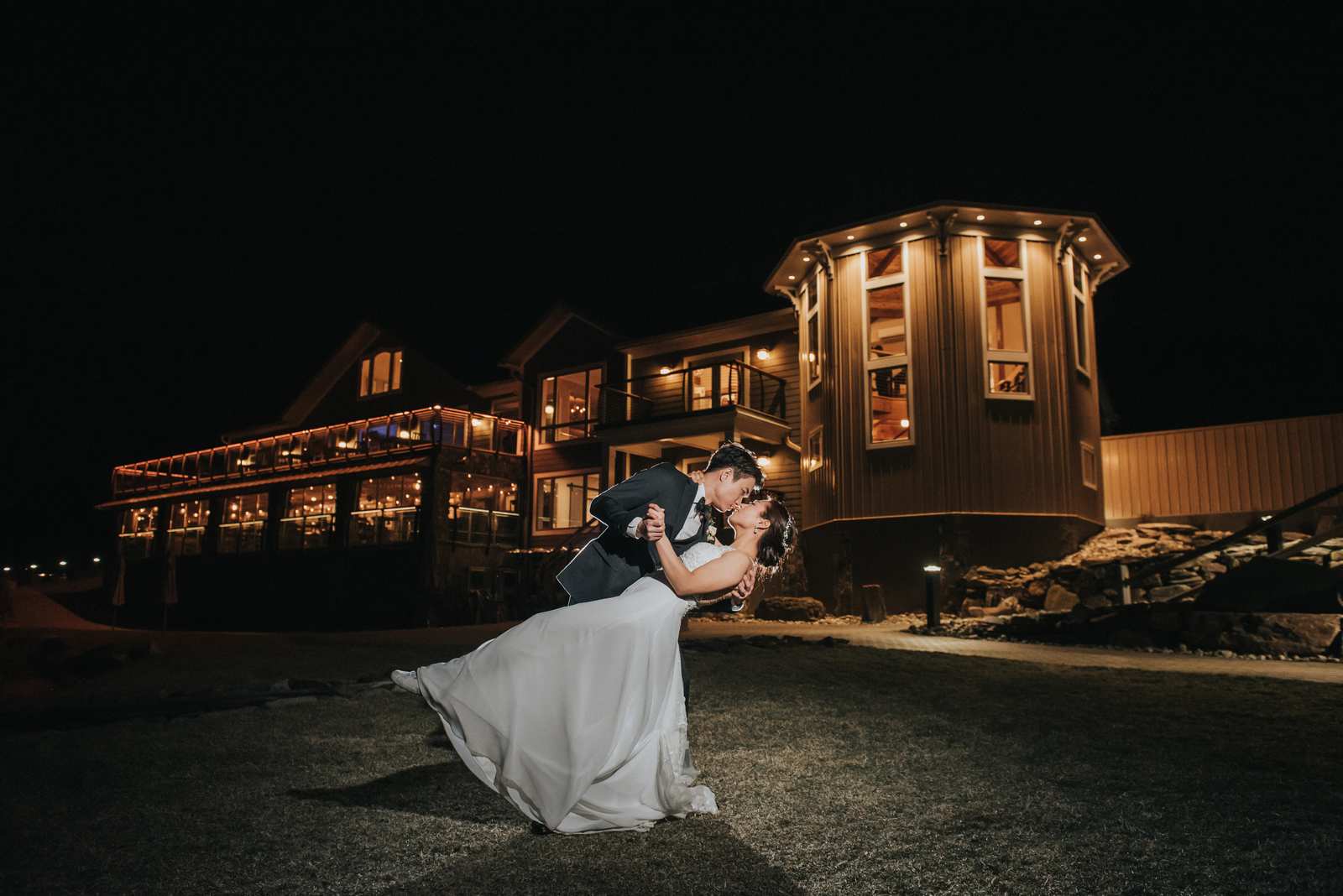 William Hendra Photography is a wedding photographer serving all of New Jersey and many parts of Pennsylvania and New York.